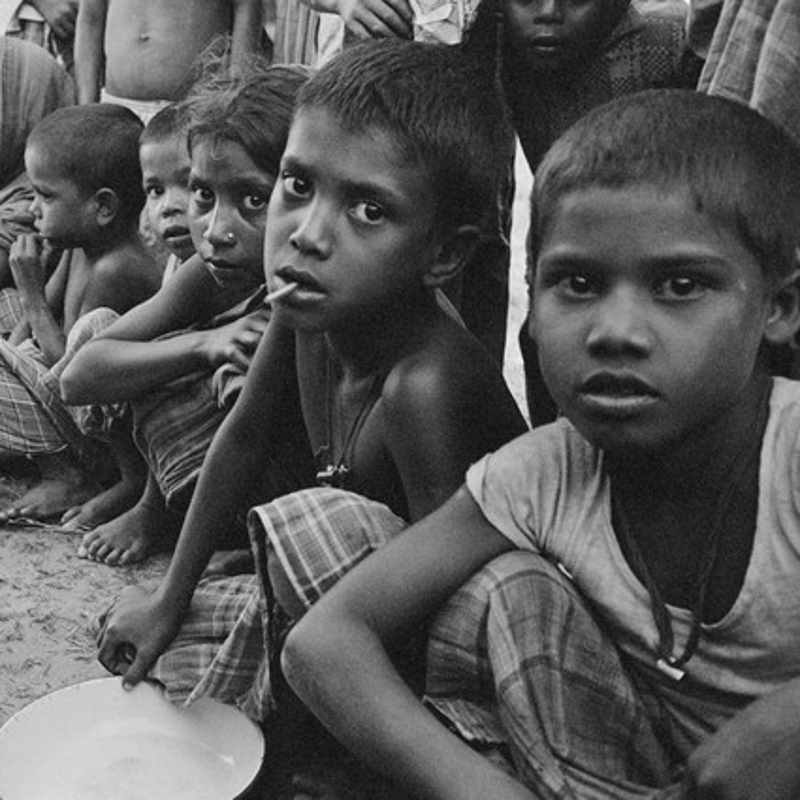 The word abject emphasizes a very bad situation or quality, thereby making it even worse.

When you perform your ablutions, you wash yourself; this can be part of a religious ceremony as well.

Affluence is the state of having a lot of money and many possessions, granting one a high economic standard of living.

When you bedeck something, you decorate it in a showy way.

Something is a blight if it spoils or damages things severely; blight is often used to describe something that ruins or kills crops.

A man who is dapper has a very neat and clean appearance; he is both fashionable and stylish.

When there is a dearth of something, there is a scarcity or lack of it.

A man who is debonair wears fashionable clothes and is sophisticated, charming, friendly, and confident.

Decrepitude is the state of being very old, worn out, or very ill; therefore, something or someone is no longer in good physical condition or good health.

Something, such as a building, is derelict if it is empty, not used, and in bad condition or disrepair.

A dilapidated building, vehicle, etc. is old, broken-down, and in very bad condition.

If you refer to the enormity of a situation, problem, or event, you mean that it is very evil or morally offensive; this word has nothing to do with physical size.

Fetid water or air has a bad odor, usually caused by decay.

Something that is immaculate is very clean, pure, or completely free from error.

Someone who is impecunious has very little money, especially over a long period of time.

An impoverished person or nation is very poor and stricken by poverty.

An indigent person is very poor.

Something that has inestimable value or benefit has so much of it that it cannot be calculated.

Someone, such as a performer or athlete, is inimitable when they are so good or unique in their talent that it is unlikely anyone else can be their equal.

Something that is luxuriant, such as plants or hair, is growing well and is very healthy.

Something that is noxious is harmful, extremely unpleasant, and often poisonous.

Something that is opulent is very impressive, grand, and is made from expensive materials.

A paucity of something is not enough of it.

Penury is the state of being extremely poor.

Something that is pristine has not lost any of its original perfection or purity.

If you suffer privation, you live without many of the basic things required for a comfortable life.

To purge something is to get rid of or eliminate it, especially if it is unclean in some way.

If you think a type of behavior or idea is reprehensible, you think that it is very bad, morally wrong, and deserves to be strongly criticized.

A salubrious place or area is pleasant, clean, healthy, and comfortable to live in.

A salutary experience can be unpleasant or difficult; nevertheless, it is useful for or of benefit to you because it strengthens your character.

A slovenly person is untidy or messy.

An environment or character can be sordid—the former dirty, the latter low or base in an immoral or greedy sort of way.

To act in an uncouth manner is to be awkward and unmannerly.

Mill workers of 19th-century England often lived in harsh, unhealthy situations, full of squalor or dirtiness. Crowded lodgings held large, barely-nourished families whose lives included disease, hunger, and filthy surroundings—all the conditions that go with squalor. Some mill owners addressed the squalor or unhealthy living conditions of these workers by paying livable wages, while others avoided the desperation around them by merely hiring new workers when other wretched employees died.

Quiz: Try again! What is squalor?

Poor Quality The quality of life for those who live in squalor is very poor.

Squalor is the “state or being filthy or dirty.” 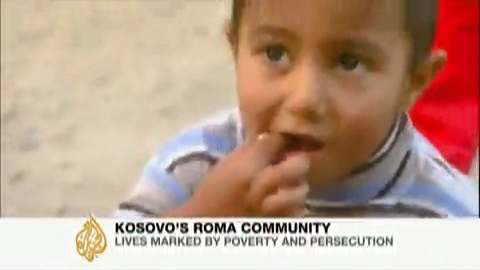 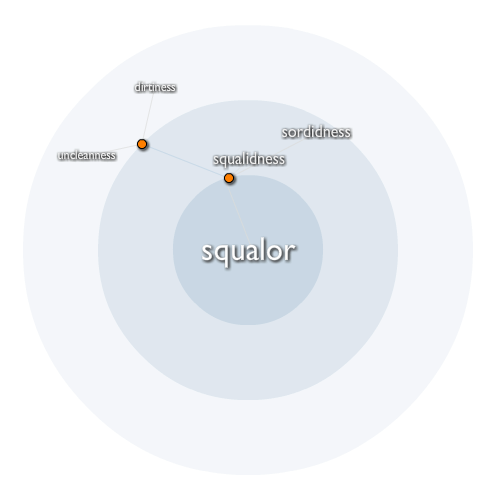